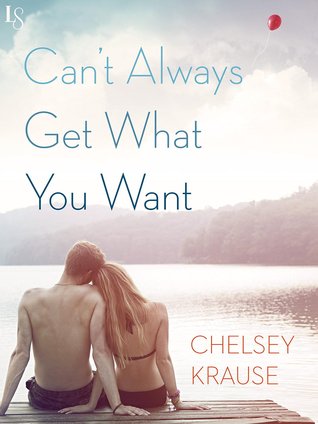 Title- You Can’t Always Get What You Want

Sophie Richards has been looking forward to a much-needed girls’ night out: a Rolling Stones tribute-band concert, a few drinks, a distraction from her grueling nursing shifts in acute care. But when her best friend bails, Sophie gets stuck with a blind date.

Although Brett Nicholson may be the hottest carpenter alive, and Sophie may technically be single, she isn’t exactly on the market. Six years ago she found The One. He was everything Sophie dreamed a man could be—and then she lost him. In an instant, her whole life changed, and she forgot all about happily ever after.

But as she gets to know Brett, Sophie starts to wonder about the future for the first time. With a broken heart still clouding her mind, jumping into a new relationship feels impossible. When she’s in his arms, walking away feels even harder. Now Sophie faces an impossible choice: living in the past or choosing love in the here and now.

“I turn toward the trail, and make a new path on my way out of the woods”

Now to the story and the characters in this book, I loved it all!!! I saw so much of myself in Sophie, from dating a boy full of tattoos to losing him, just not in the same way. I even know of a Brett that has blue eyes and is as sweet as the Brett in this story, I think the fact that I was able to relate to this story so much made me like the story more than I would have if I didn’t.

I like that Chelsey Krause had flash backs within her story but I think they might have been a bit too long. I caught myself loving Sophie’s relationship with Bret so much, that I could wait for the story to go back to present day. I also felt as though there were enough scenes of Brett and Sophie together. Once the two became a couple there was a lot of, “weeks later”, “days later”. Do not get me wrong I loved all Sophie’s interactions with her family and friends, but maybe they were a bit long and could have been cut shorter to make more pages for the Brett/ Sophie relationship.

Sophie grew as a character in my eyes by putting behind the past and figuring out what she wanted in not only her personal but also her professional life. I would love to many see another book to see where she has ended up, even though this book ended in a way the reader will be completely satisfied.