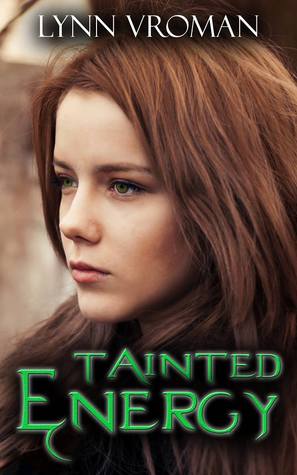 What a great book, Tainted Energy had a very unique plot in my eyes. The story had me guessing from the very start. It was interesting reading POVs from two people of different dimensions, not to mention when one of them has no idea the other exists, but the other is longing for to be with her.

Once Lena was reunited with Tarek it was interesting to see them interact, the author did a great job having Tarek explain what was really going on with Lena or as much as he could say. It helped me as a reader understand what was really going on. The author also painted very vivid images with her descriptions, like mini elephants and a giant octopus full of vibrant color.

It was very interesting to see the struggle Lena faced with her life as she has always know to the life that she has just found out she is a part of. I mean she lived in a world where she and her mother and physically abused to finding out that she is a guide that never dies but changes energy cycle, kind of hard to wrap your head around if you were here. I thought that she was a extremely strong character as well, and her home life only made her stronger.

I would defiantly recommend this book for anyone who enjoys reading YA Science Fiction, I cannot wait to read more in this series and more from Lynn Vroman. 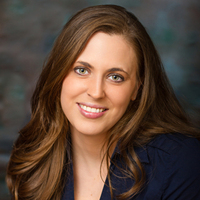 Born in Pennsylvania, Lynn spent most of her childhood, especially during math class, daydreaming. Today, she spends an obscene amount of time in her head, only now she writes down all the cool stuff.

With a degree in English Literature, Lynn used college as an excuse to read for four years straight. She lives in the Pocono Mountains with her husband, raising the four most incredible human beings on the planet. She writes young adult novels, both fantasy and contemporary.